3 of The Best Holes on The Moonah Links Legends Course

The Mornington Peninsula is well known for its incredible golf courses, ranking as one of Australia’s best regions to play in a round or two of the fabled game. Of all of the courses found in the area, the Open and Legends circuits at Moonah Links stand with the best golf courses in Victoria. The two provide radically different experiences, with the Open widely considered to be amongst the most difficult courses across the country.

The Legends course on the other hand, is much more relaxed, designed for pros and amateurs alike. It provides a trip through the game’s most revered players, with each hole named after a titan of the sport – many of whom are Australian. Inside Golf described the Legends Course as “a revelation, sensational in every way,” and it’s not too hard to see why, with wide, sweeping fairways, stunning greens and of course the beautiful backdrop of the Mornington Peninsula.

Such a spectacular circuit is hard to break down into a few highlights, but in this article we’ll try to give you an overview of what to expect on your next visit to Moonah Links. Here are three of the best holes on the Legends course.

Still only in his 30s, Baddley is one of the younger legends to be honoured with a hole on the circuit, but he’s more than earned it when you consider that he’s racked up over 40 wins throughout his time on the PGA Tour. The first hole of the course is a tough par 5, with a distance of 487 metres that is coverable in two shots for powerful players.

The standout feature of the first hole is the immense bunker just in front of the tee, which threatens to derail your score before you’ve even taken your first put. Defeat this though, and you’re well on your way to a standout game.

The 4th is best known for its spectacular raised tee, located 40 metres above the fairway.

Widely considered to be amongst the best players never to win the PGA Championship and lift the coveted Wanamaker trophy, Aussie golf legend Greg Norman was dominant during the 80s and 90s. A true Australian sporting hero, Norman has one of the most impressive holes on the Peninsula named after him – hole 4 on the Legends course.

The 4th is best known for its spectacular raised tee, located 40 metres above the fairway. Beware the bunkers below though, as a mistimed shot from the high viewpoint can see your ball heading right into the sand. Once past these obstacles, players will navigate a classic dogleg fairway in search of a par 4 – or perhaps even a birdie!

One of the few holes not named after an Australian golfer, the 11th takes its title from South African great Bobby Locke – the first prominent figure in the country’s golfing heritage, although certainly not the last. The reputation is well deserved, as Locke beat Sam Snead 12 to 2 in a 1946 series. With Snead considered one of the greatest golfers of all time, as well as holding the record for the most PGA Tour wins, Locke absolutely deserves some recognition.

Along with the 4th, this hole is thought to be one of the standouts of the Legends course. It’s a drivable par 4 with a distance of 272 metres that should entice many players to take out their driver and have a punt.

These are just three out of 18 amazing holes that you’ll find on the Legends course. Book your tee, or stay for a night at Peppers Moonah Links Resort and experience this incredible circuit for yourself. 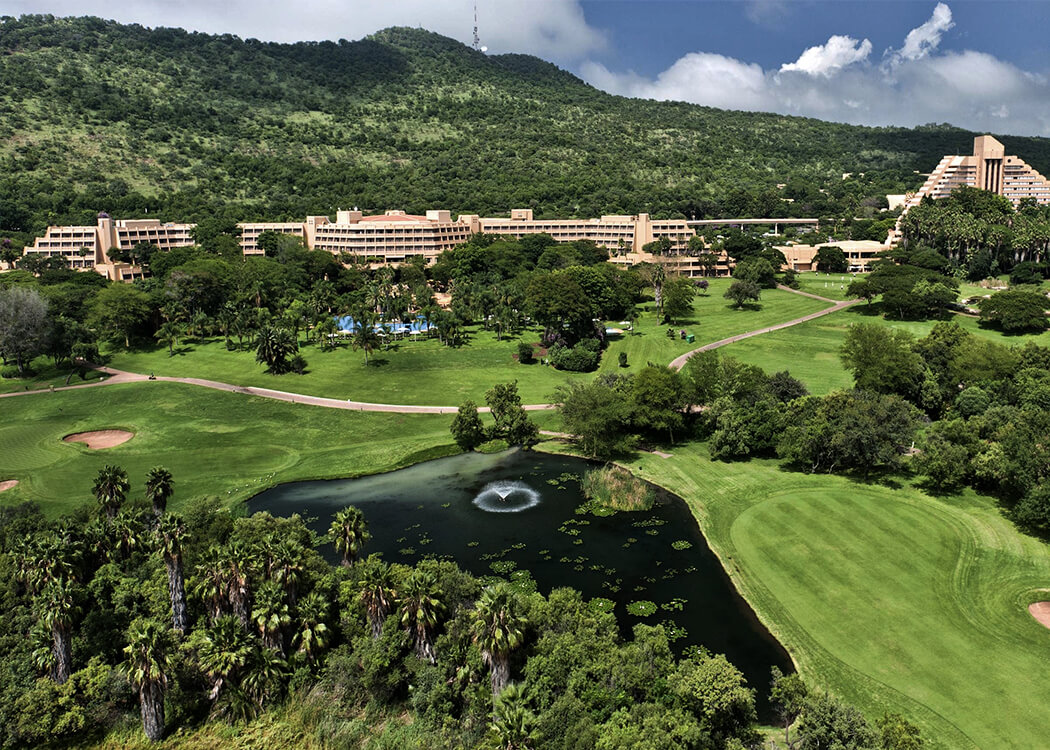