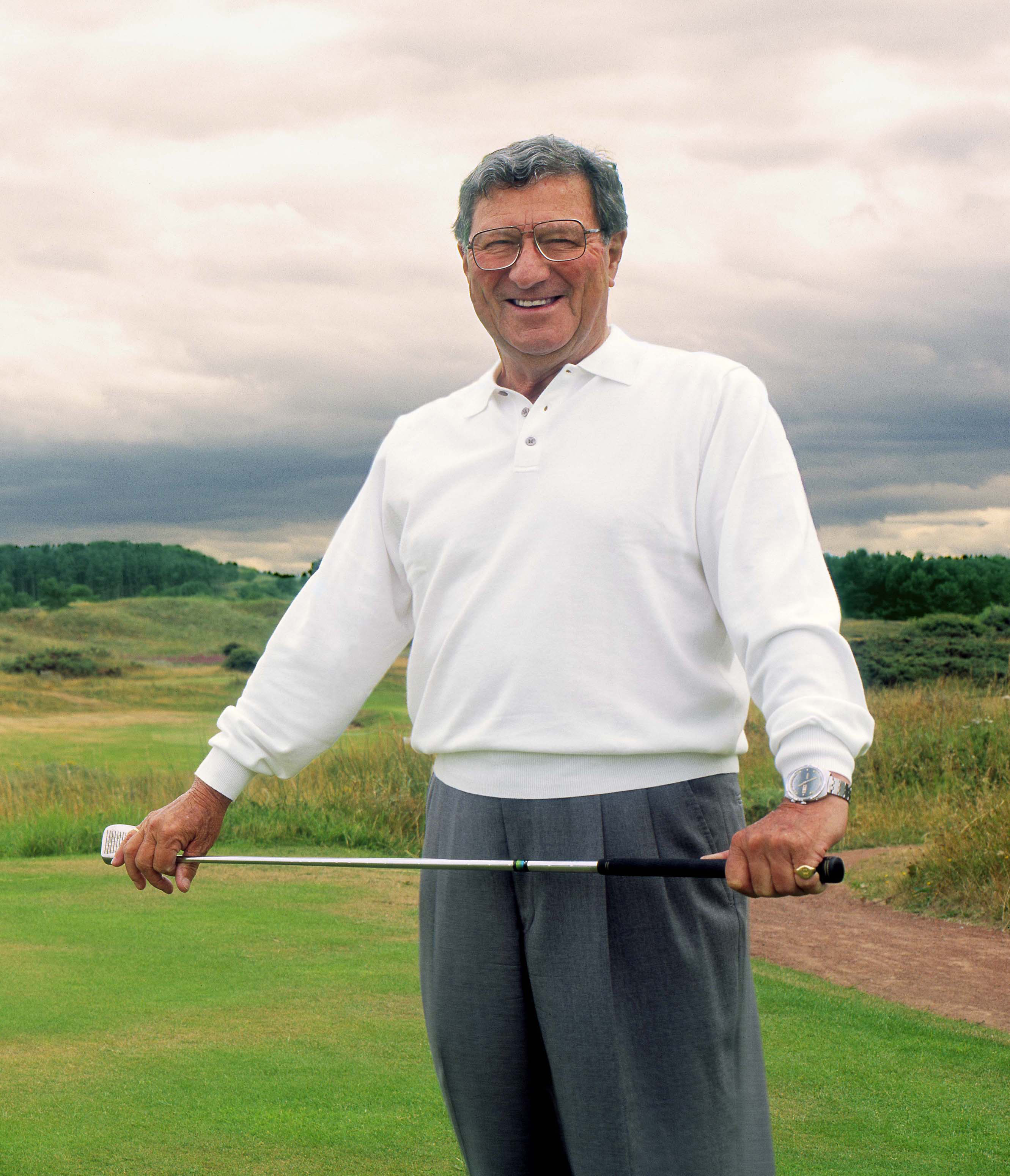 The first Australian to win the British Open and claiming it five times throughout his playing career.

A truly international player with over 100 titles to his name.

He won several other international Opens throughout his playing career such as the Australian Open 3 times and the New Zealand Open which he won 9 times.

He also went on to win 9 times in his first year on the senior tour which has never been repeated.

He later worked as the president of the Australian PGA for 32 Years. During this time, he not only promoted Australian golfing but also helped set up the Asian Tour. Inducted into the Australian Hall of fame; his influence on Australian and International Golf is immeasurable.

What was dubbed by Peter as his ‘Leviathan’ was Australia’s first purpose-built championship course. It was set up specifically to host the ‘Australian Open’ National Championships along with several other Australian Golf Union Championships.

With a natural amphitheatre setting for the crowds to view championship golf and to give the public a chance to walk the fairways of a championship layout, it is a perfect holder for major tournaments.

The 18 holes are set out as a links inspired course that was set up by Peter with the aims of creating a ‘classic course’ that would also be a fantastic championship test of golf.

Its holes follow the terrain with minimal shifting of land. It is one of the more challenging courses Peter created with and he stated that it was ‘extremely tough, but it has flexibility’.

Peter developed the course in a similar fashion to that of St Andrews; smaller bunkers are set as ‘minefields to be avoided’ throughout the course causing the golfer to be considered in their approach to the hole and unable to just play driver straight down every fairway without caution.