Australia has a rich golfing history that spans hundreds of years and features cameos from some of the best players to ever feature on the world stage. Accordingly, as a country we are very passionate about the sport, whether that means cheering along with contemporary heroes or emulating them out on the course.

Ever since the Australian Golf Union was formed in 1898, the game has continued to develop, with new courses sprouting up all over the place. Even with such a rich selection, Victoria is amongst the best places to play golf, with the Mornington Peninsula boasting a particularly impressive set of circuits, including the likes of the Moonah Links Open and Legends courses.

In this article, we’ll celebrate three of Australia’s best golfers – all of whom can offer inspiration for your own game.

A photo posted by Crazy Golf Deals (@crazygolfdealsau) on

Despite being one of the true giants of Australian golf, Kel Nagle may still be a player who younger fans aren’t familiar with. Born in 1920, Nagle had a period of intense dominance throughout the second half of the 20th century. His streak lasted for 26 years from 1949 to 1975, during which time he won a tournament every single year. The highlight has to be his 1960 British Open win though, where he pipped Arnold Palmer to the trophy and cemented his place in Aussie history.

A photo posted by The Lad of Leisure (@theladofleisure) on

If Kel Nagle is underappreciated, Greg Norman certainly isn’t – standing as perhaps the most well known Australian golfer of all time. Beloved for his charisma as much as his skill, Norman dominated during the 80s and 90s, winning over 90 trophies and earning himself a spot in the World Golf Hall of Fame. It’s hard to pick any one highlight, but if one were to try it would most likely be one of his 20 PGA Tour wins, or the two championships he picked up at the British Open.

A photo posted by @paolo_wigfullini on

Born in 1980 in Adelaide, Adam Scott is still playing today – currently ranked 8th in the world. That doesn’t mean he doesn’t deserve to be on this list though, as he’s quickly taken up the mantle of players like Nagle and Norman and stormed his way into the greatest Aussie players of all time. Despite being very highly regarded since turning pro in 2000, it was Scott’s 2013 win at the Masters that saw him catapulted into sporting superstardom – long may he reign!

These are just three of the many legendary golfers that Australia has produced over the years. To get your own skills up to par, be sure to book a tee time at Moonah Links today. 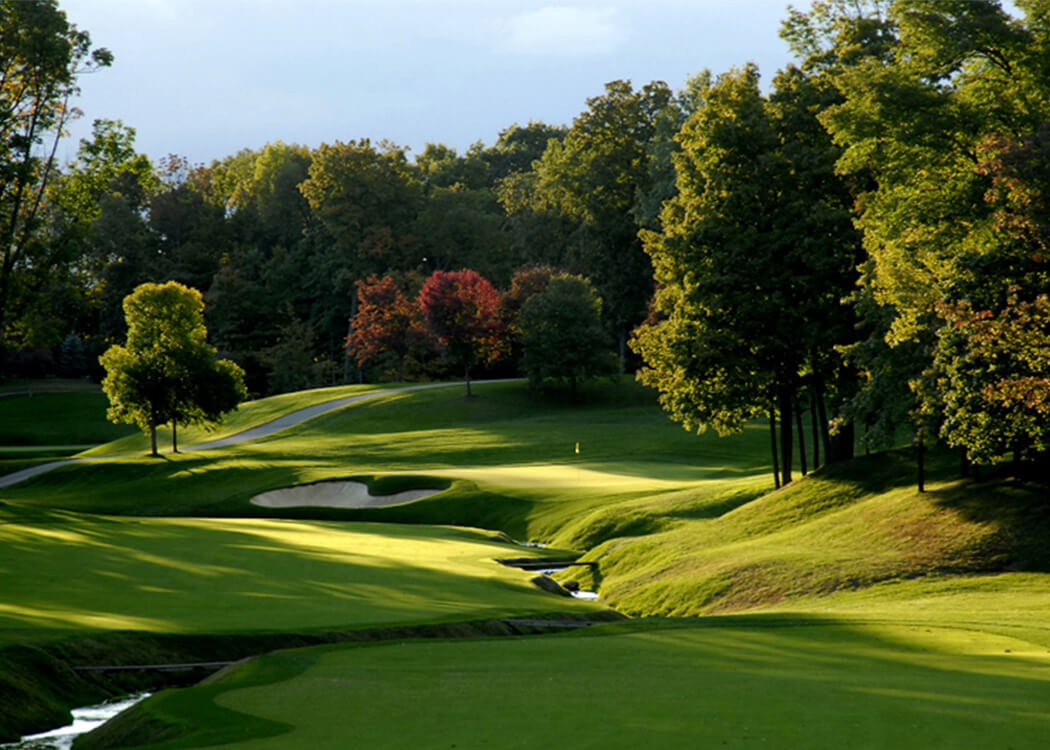